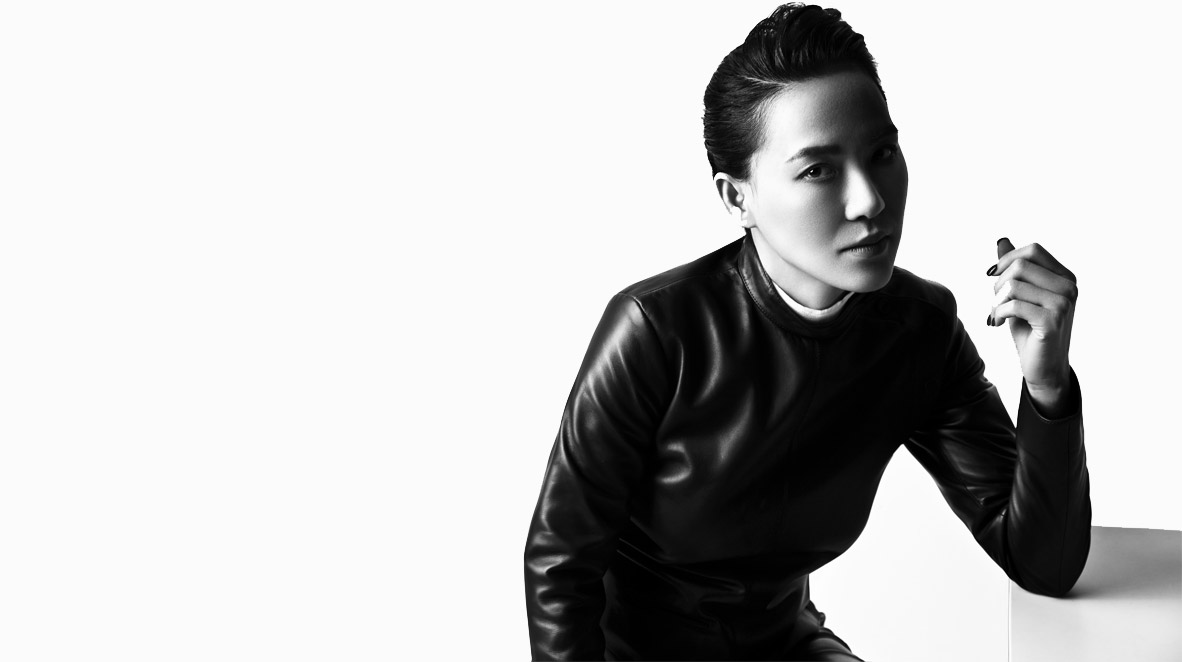 Jewelry Week put the spotlight on “new jewelers” with the ability to produce pieces worth several hundred thousand euros. Is this the end of the Place Vendôme’s preserve?

During this Jewelry Week, some new brands made their appearance in the haute joaillerie sector: Rubeus and C – The Art of Chinese Imperial Jewelry. The founders are outsiders. Both of them were presenting their first collections, and neither came from the very closed circle of haute joaillerie. The founders of Rubeus, Natalya and Viktor Bondarenko, are respectively a tennis player with an interior design diploma and a businessman/contemporary art collector.  Meanwhile, Cynthia Ruan, founder of C – The Art of Chinese Imperial jewelry, collects imperial Chinese jewelry.

The inner circle of haute joaillerie under threat

We have been used to seeing new players with no tradition rapidly establishing themselves in mid-range jewelry. They are now arriving on the haute joaillerie scene with technically sophisticated one-of-a-kind pieces. Until now, few had ventured into this territory, which requires investment in exceptional stones and workshops: it was considered safer to have studied at a school and have connections with big companies and/or the top subcontractors. Today, it’s no longer necessary to have “spent your whole life in harness”. Some, like Cynthia Ruan, can even allow themselves their own workshops.

Another feature of these newcomers is their dizzying rise to fame, like Cindy Chao. The success of this Taiwanese designer is breathtaking. She now easily sells her magnificent jewelry sculptures (one of her butterflies was knocked down for $1 million at Sotheby’s), yet nobody had heard of her fifteen years ago.  And she rakes in the awards at art fairs like Masterpiece. Cindy Chao plays at the same level as companies between one and two centuries old. Her secret is to have positioned herself as a contemporary artist: a highly speculative milieu well-versed in astronomical records and which promotes the imaginative, the fun and the spectacular – aspects often lacking with conventional jewelers.

The last time haute joaillerie experienced disruption was twenty years ago with the arrival of couturiers like Chanel and Christian Dior. At that time, they imposed their codes on longstanding jewelers, with communication strategies, a sustained pace for collections, and trends. Victoire de Castellane, the designer for Christian Dior, marked this period with some wildly daring pieces: jewelry featuring death’s heads, mixtures of colored stones like candies, lacquer-coated gold, and so on.

What impact will these mavericks have on haute joaillerie today? 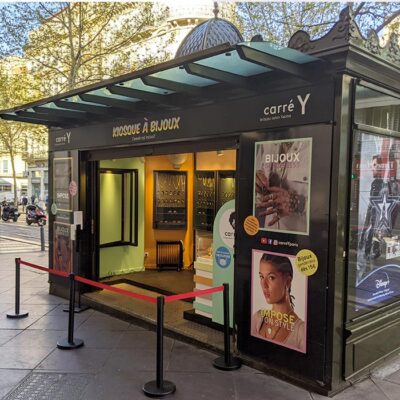 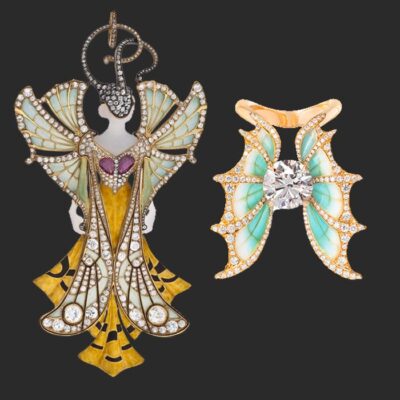 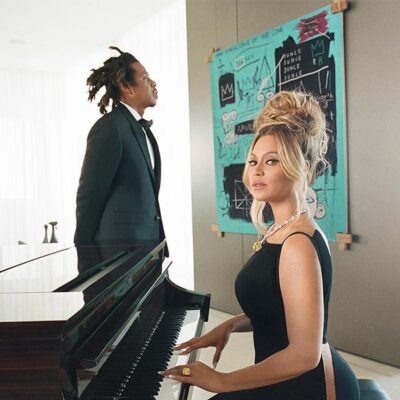 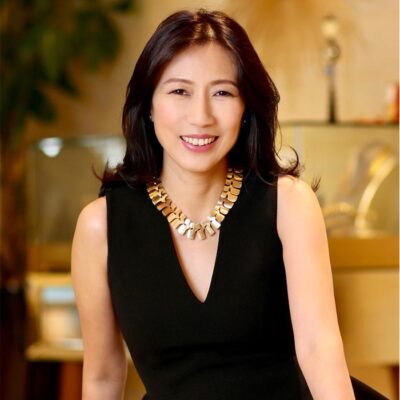 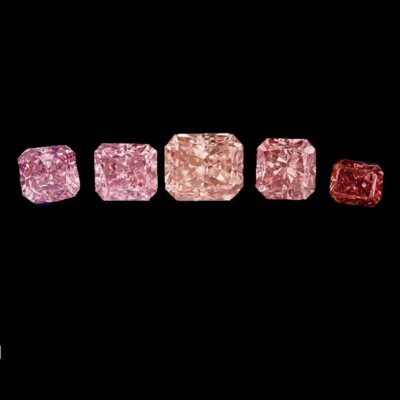 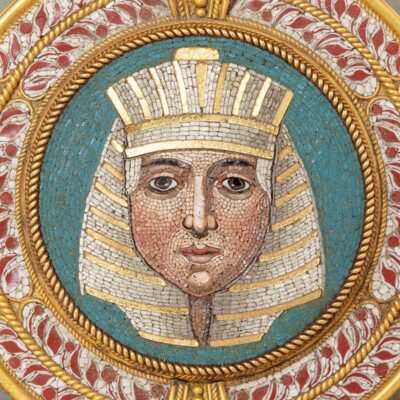