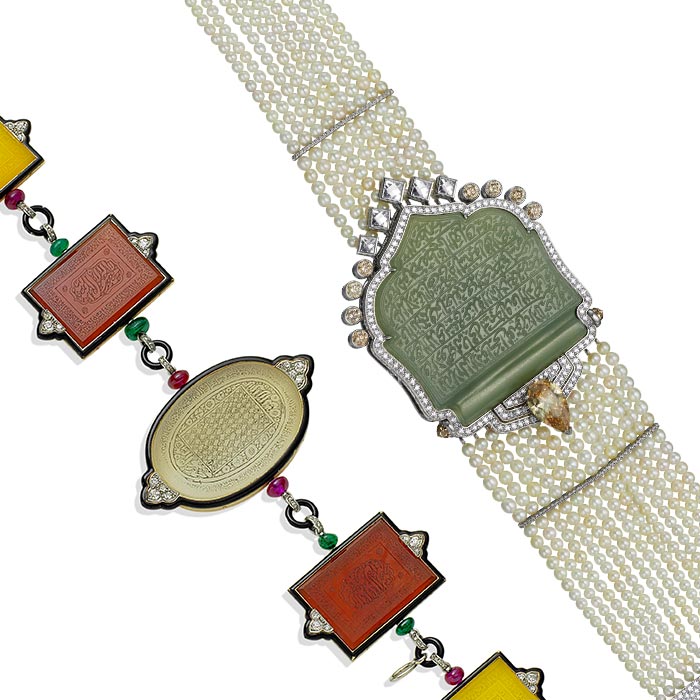 Upcycling in the exhibition "Cartier and the Arts of Islam

Cartier was not merely inspired by motifs from distant cultures: the jeweler’s new creations have also often incorporated elements from old jewelry or precious objects. So-called “apprêts” such as clasps, enamel plates, etc. Two pieces of jewelry not to be missed in the exhibition illustrate this approach perfectly. Firstly, this magnificent bracelet created around 1925, which was originally a shoulder ornament: it is composed of five Iranian chalcedony seals/amulets, engraved with a Koranic script dating from the end of the 19th and beginning of the 20th century. Almost a century later, in 2017, this bracelet also features a a beautiful 18th-19th century Iranian nephrite jade amulet engraved with a surah from the Koran. Thanks to the designers and craftsmen, these Islamic elements have had several lives. 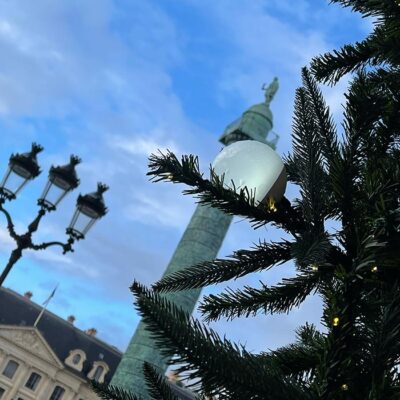 Place Vendôme and the Rue de la Paix, I’ve photographed the most beautiful displays, from Cartier and Tiffany&Co. to Chanel. 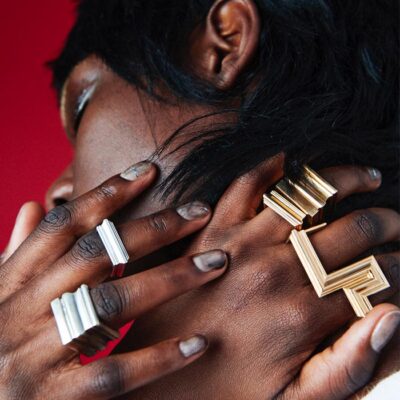 Together with Mathias Kiss, Ségolène Dangleterre has created three pieces of jewelry: square bronze rings, layered and shaped like a cornice. Photo ©... 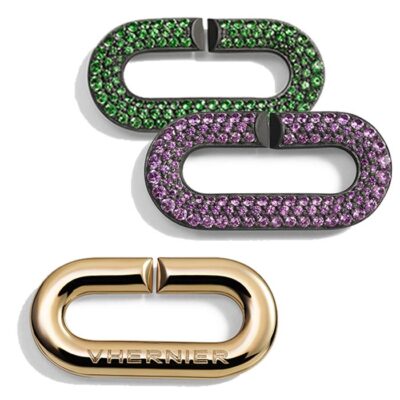 Vhernier, expert in chain work, has designed a link with a tiny slit. This makes it possible to join together two, ten, even a hundred links! 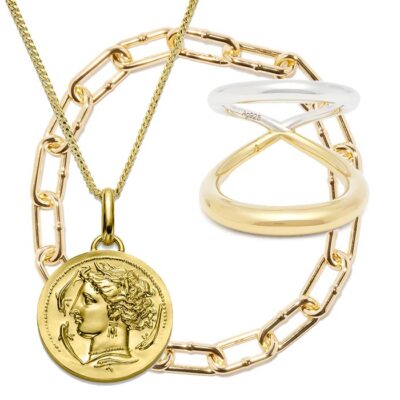 In the “fantasy” category, brands offering vermeil, gold-plating and gold-plated brass are flying high. This is due to… 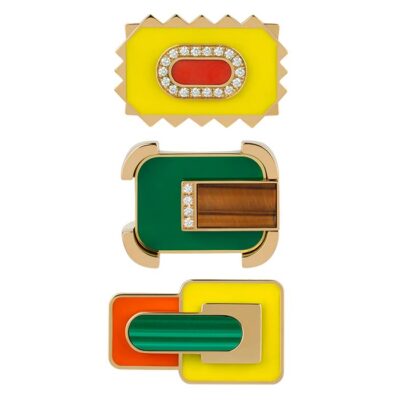 Opaque, smooth and shiny without sparkling: there’s nothing like lacquer to satisfy that crazy desire for color and optimism! 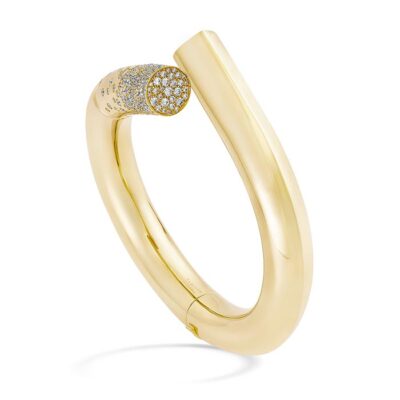 I was so surprised by the extreme lightness of this Tabayer bracelet – to the point of wondering if it was really gold at all.