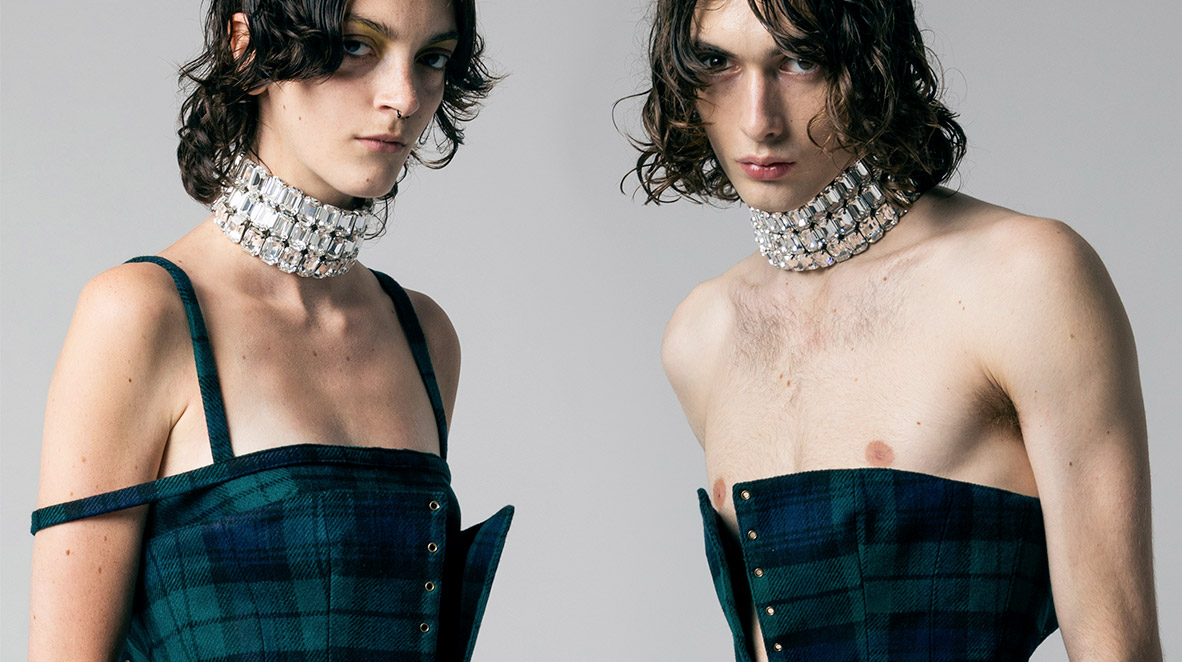 Jewelry by EGONlab, just like their clothes, plays a role in inventing the multi-influenced and non-gendered silhouette of the 21st century. And even if you don’t buy into that idea, they’re still wearable by just about everyone.

The designers Florentin Glémarec and Kévin Nompeix set out to erase all boundaries by mixing references. Hence the name of this French label launched in 2018: a blend of EGON for Egon Schiele (with his art, contorted and gnarled bodies, etc. ) and the suffix lab – for laboratory, innovation, experimentation. Each collection is a global story that ventures into unusual territory – including that of jewelry.

One of their first jewelry pieces, in the “Horror Story” collection, is a silver-plated armor ring covering the entire finger. Articulated, openwork and chiseled with a pointed end like a dagger, it is decorated entirely with colored crystals polished in cabochons or faceted like precious stones. Spread over the 10 fingers of the hand, it transforms its wearer into a sci-fi creature, almost like a cyborg – perfectly in tune with the unsettling atmosphere of the video presenting the collection. But even if you wear only one, this ring is completely wearable, just like the 10 crystal drops, with one adorning the nails.

There is a lot more jewelry in their latest “Dynasty” collection. The coin-loaded dog collars and emerald-cut white crystal necklaces, shoe jewels and purple crystal nails appear eccentric and extravagant only because they adorn these novel, non-gendered, lanky silhouettes in bell-bottom pants, Hawaiian shirts, open neo-corsets and tartan dresses with hypertrophied, angular hips. But everyone is free to make these jewels their own, even without adopting the layering of clothes mixing influences from the Middle Ages, the 70s, taylorism or sportswear.

Châtelaine hybridized with the belt

In this collection, the châtelaine, a jewel that has disappeared since the 19th century, is hybridized with the belt. In fact, it looks like an XXL bracelet with a charm of mini scissors, stamps and coins sought out by the buyer, but also small spoons with a handle decorated with an enameled coat of arms or even bells. Here it’s mixed with a pair of trousers and, a white tank top with a 17th century strawberry typical of Flemish portraits. It’s also associated with a top entirely covered with gothic writing “tattooed” with the lyrics of the song “Désenchantée” by Mylène Farmer. But don’t let that stop you!

Abolish the borders between masculine and feminine

The leitmotiv of this French label is to abolish the borders between masculine and feminine as illustrated by the skirt on the trousers and the adjustable corset. But what do “masculine” or “feminine” even mean when applied to jewelry? A few days ago at the Young Researchers’ Study Day at The School of Jewelry Arts the young doctoral student Laure Heurtin, whose thesis is on “The masculine jewel from the end of the 16th century to the 18th century”, pointed out that: “Defining and identifying such jewelry is complex because if we look at history, most jewels have been worn by both sexes. Men generally abandoned them when women adopted them.” Could gender-neutral jewelry be a sign of reconciliation?

Try out these unwearable jewelry – if you dare! 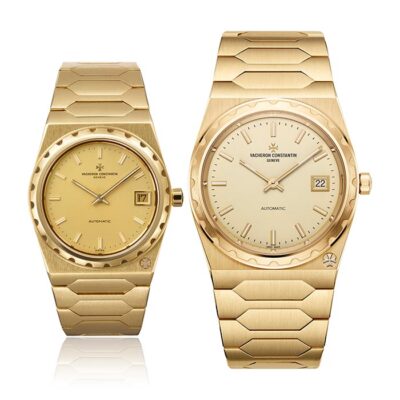 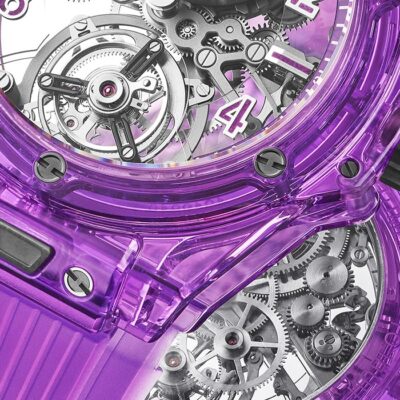 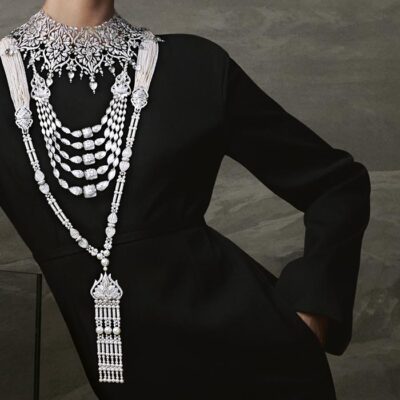 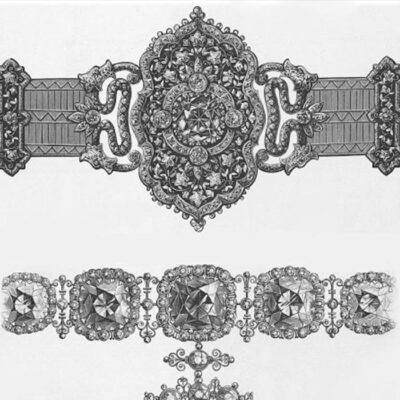 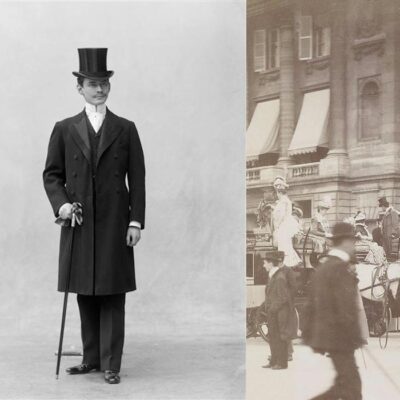 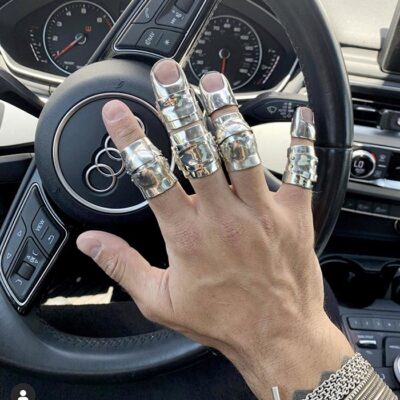