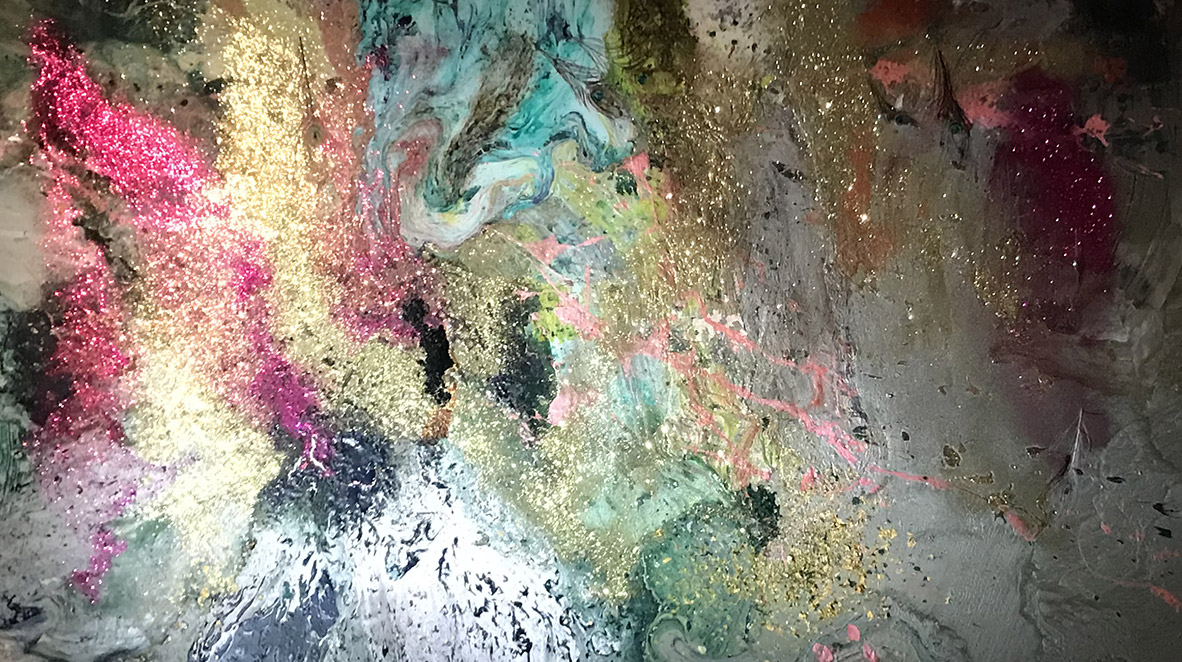 Around twenty works of contemporary art set the pace of the “Medusa” exhibition, helping to break the clichés linked to the jewel of the “too precious”, the “too feminine” or the “too flashy”.

“The installations, photographs and paintings I selected are not just illustrations,” says Anne Dressen, curator of the exhibition. “They anchor our relationship to jewelry in a relationship expanded to the body and the world.” Throughout the exhibition, by creating surprise, notably with materials and plays of scale, they draw attention to commonalities, influences and mutual inspirations.

A story of looking

It begins on the staircase leading to the exhibition, lit by Mai-Thu Perret colored glass chandeliers inspired by spirals of incense, but which also evoke candlestick earrings. There follows a pair of globular and disturbing eyes, created by Jean-Marie Appriou, which refers directly to the theme of Medusa and her petrifying gaze. Further on, with the mirror painted on the reverse side by Nick Mauss, the visitor becomes aware of his presence and body. Scrutinize and be scrutinized … The feminine figure of Liz Craft with multiple eyes ends the exhibition on this same theme.

Two photographs challenge. First, that of Michel Journiac, part of a series where he disguises himself as a prostitute, stripper, virgin, militant … It is the garment or the accessory that immediately allows the eye to categorize it. As in another series where he disguises himself as one or the other of his parents: the kind of father or mother is then set off a scarf or a pearl necklace. Juliana Huxtable’s self-portrait in an afro-futuristic style also blurs the landmarks. The artist who has always refused to be defined as a man or woman reveals a body progressively modified by hormones. Only the makeup and its imposing golden breastplate counterbalance its nudity.

The body although absent in the works is nevertheless constantly summoned. As in Mike Kelley’s painting inspired by a form of traditional Canadian folk art consisting of covering an object with other small sentimental objects. This painting is composed of pendants, keys, brooches and necklaces, reviving those who have worn them, a little girl, a scout, a soldier and so forth, while forming an immense mosaic both abstract and kitsch. One imagines a face of a shaman behind Sylvie Auvray’s mask-jewels in ceramic, porcelain, cloth and wood. As for the immense cloak by Ingrid Luche, suspended like a bat, it is adorned with a network of decals evoking bodies that no longer exist, those that disappeared in flight MH370 off Australia. So many ghostly presences …

Lift the taboo of the decorative

Some sculptures imitate jewels that are not made for dressing up humans, but to adorn the walls and space. Voluminously flattering and ostentatious, these are the oversized necklaces by Liesbet Bussche made up of fluorescent lights intended for use in offices and Thomas Hirschhorn’s piece featuring a metallic CNN pendant. One of the most spectacular pieces is John Armleder’s monumental array of gold leaf and sequins, a symbol of make-up and futility. Like all his paintings, they are accompanied by a piece of furniture questioning the notion of good taste: indeed, the artist knows that he does not control the place where the collector will place it. All that’s needed to finally reconsider the taboos surrounding jewelry. 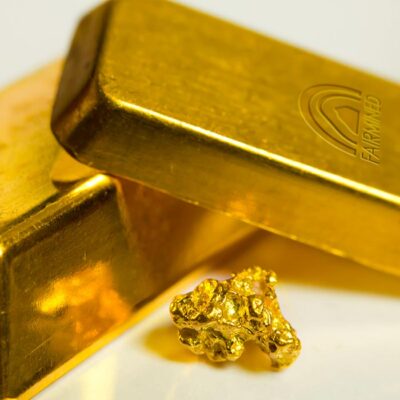 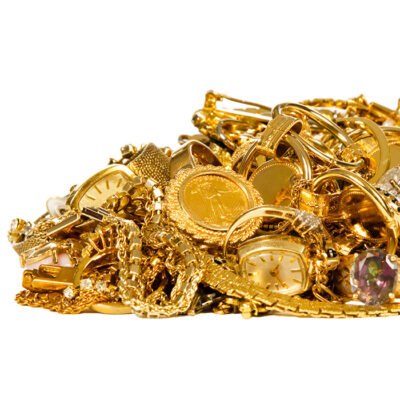 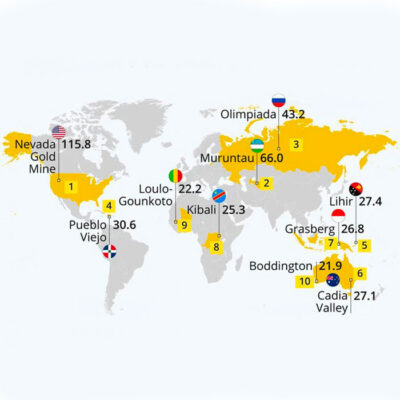 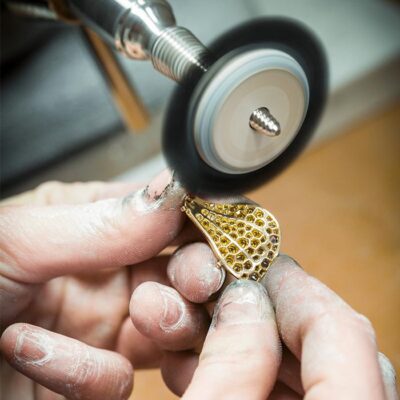