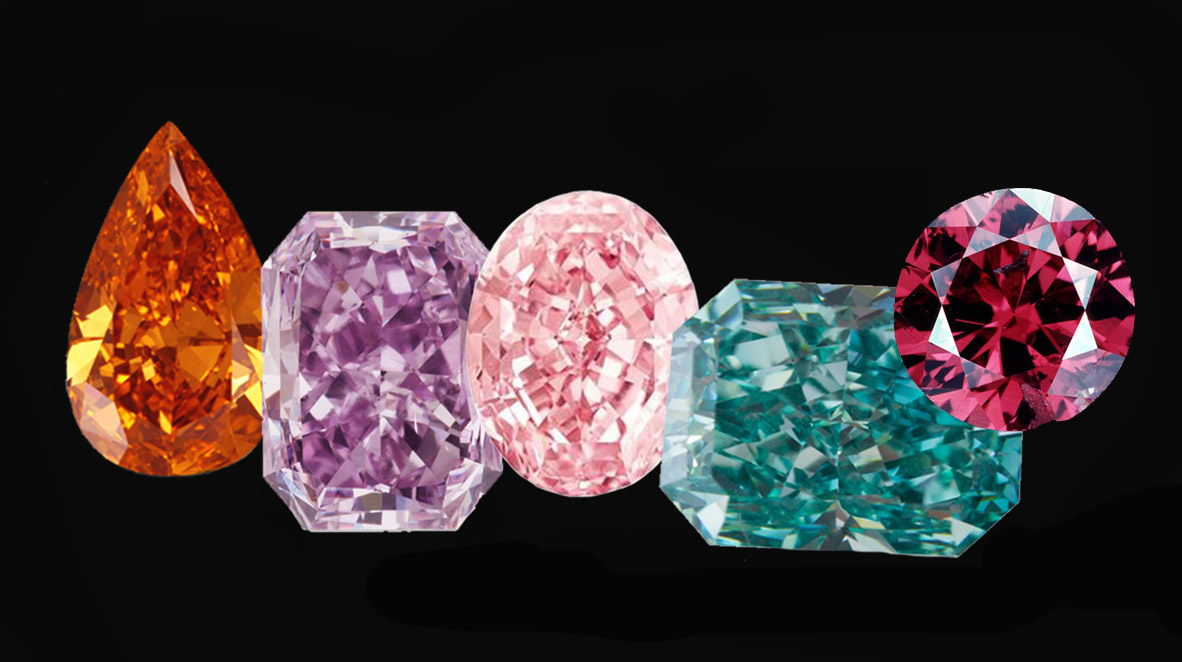 Still ignored as late as the 70s and 80s, colored diamonds are now fetching astronomical prices at auction. Their unique value based on nothing but the tiniest of natural defects…

Who are the aficionados?

Numerous collectors snapped these up, including Hong Kong billionaire Joseph Lau, who bought the “Sweet Josephine” before falling in love with the “Blue Moon” the next day! Brands are also very fond of them because these diamonds are great communication tools: in 2017, the world’s largest jewelry group, the Chinese Chow Tai Fook, acquired the “Steinmetz Pink”. It seems incredible, but until the 1970s and 80s, these colored diamonds were not worth much – so little in fact that Eddy Elzas, a Belgian diamond dealer, says he exchanged the first of his “Rainbow collection” for a packet of cigarettes! It was in those years that Harry Rodman also started two magnificent collections that were later enhanced by his son-in-law, Alan Bronstein. One, “Pyramid of Love”, is on permanent display at the Natural History Museum in London and the other, “Aurora Butterfly of Peace”, can be seen at the Perot Museum (Texas).

What are the rarest colors?

Colored diamonds are rarer than colorless diamonds – with the exception of brown (today more elegantly named cognac, chocolate or champagne) which can include all shades up to black. They were long confined to the industry, except for some incredible specimens like the “Golden Jubilee” which, in its rough form, weighed 755 carats, or the “Spirit of de Grisogono”. The same cannot be said for yellow, pink, blue or green diamonds. To evaluate their rarity, it’s important to know that the Premier mine (South Africa) may well be the biggest producer of blue specimens, but that these represent only 0.01% of what is discovered in the whole country. They also constitute 0.01% of the production of the Argyle mine (Australia), famous for its pink diamonds including the almost red “Fancy Red”. In general, the latter are small: to date, only three of them have reached 5 carats, including the “Moussaieff Red”. The diamond of a pure green (without nuance or secondary color) is even rarer: only two are listed, the “Deep Green” of 0.6 carats or the “Dresden Green”.

What color is a diamond?

The particularity of colored diamonds, unlike colorless ones, is to absorb all the wavelengths (i.e. colors) of the rainbow except one, its own. “The reason for this is a defect in the diamond made up of carbon atoms crystallized in a cubic system, hence its often octahedral shape,” explains Eloïse Gaillou, Curator at the Musée de Minéralogie Mines ParisTech. In these perfectly interlocking carbon atoms, some may become missing, as is the case with brown diamonds: they have disappeared under the effect of deformation due to the high pressures and temperatures inside the earth’s crust. Some carbon atoms can also be replaced by light-absorbing hydrogen atoms or nitrogen atoms, as in the yellows of “Cape Town” (South Africa), to which the Tiffany & Co. example probably belongs. The blue color is due to the absorption of light by boron atoms.

“Since the eye sees only a limited spectrum of energy, between 400 and 800 nanometers in wavelength, it is necessary to use a spectrometer to look into the infrared or ultraviolet range,” explains Eloïse Gaillou. Despite all this, mysteries remain. “It is still impossible to certify that a green diamond is natural because this color – caused by an irradiation that ejects carbon atoms – can be perfectly achieved in the laboratory and is still undetectable at the moment,” says Marie-Laure Cassius Duranton,  gemologist and professor at The School of Jewelry Arts, “unless you can establish traceability by witnessing every phase of the cutting.” It is also impossible to determine the exact origin of the pink of the Argyle diamonds, or that of the beautiful orange characterizing the ‘Pumpkin’. “For the latter, it could be a band at 490 nanometers, which would absorb light,” says Gaillou. More great discoveries lie ahead.

The importance of the cut

The value of a diamond is due to the enhancement of the color by the cutter. It is up to him to choose the most suitable cut (cushion, heart, oval, etc.) to magnify it and push it towards the highest grade: “Fancy Vivid”. In this case, the cutter does not rely on the classic grading system established for colorless diamonds, i.e. the “4Cs” (Carat, Color  Clarity and Cut). When it comes to colored diamonds, the determining criteria are tone, that is the amount of white or black, and saturation, or intensity. “The slightest difference in appreciation in any of these criteria can create an absolutely colossal difference in price,” explains Marie-Laure Cassius Duranton. This is why Laurence Graff, owner of the “Wittelsbach” blue diamond, did not hesitate to have it recut and thus lose carats to reach the ultimate grade of “Fancy Deep Blue”. This led to it setting a world record when it was sold in 2008.

“Inside Out: Journey into the center of a gem” with Billie Hughes 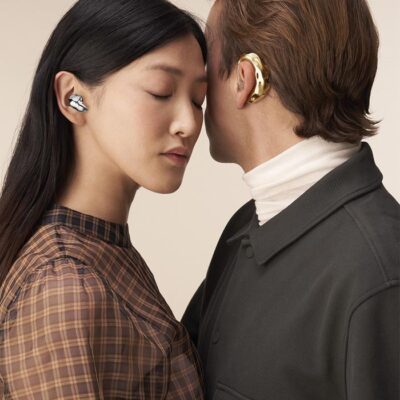 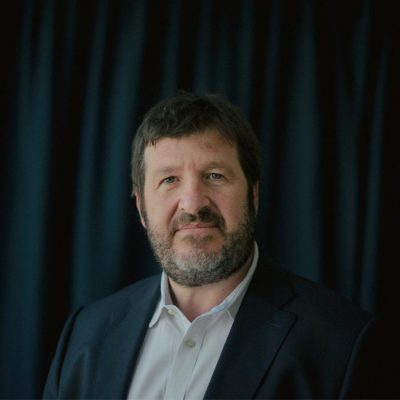 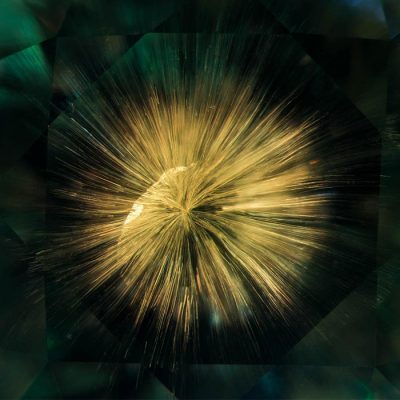 "Inside Out: Journey into the center of a gem" with Billie Hughes

Gemologist and co-founder of Lotus Gemology Laboratory, Billie Hughes revealed the inner world of gemstones to us through her fascinating photomicrographs. 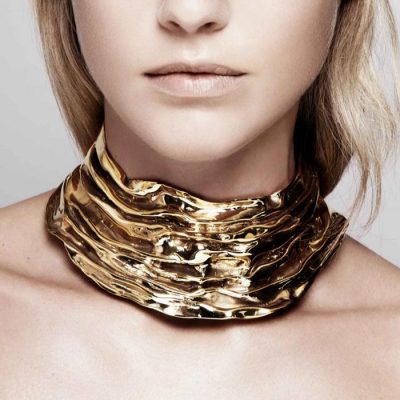 Jewelry at the price of gold 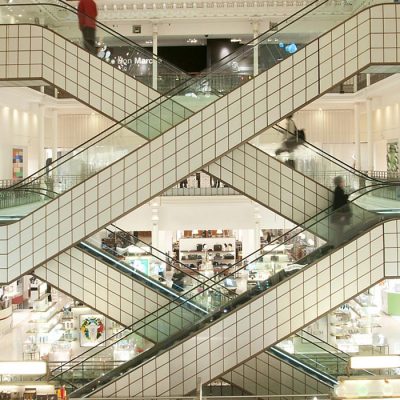 I met the three buyers from the Bon Marché jewelry area. They explain their choices and their projects.